Whittaker earned the right to fight for a gold medal in April by winning at the Australian wrestling trials on Saturday. That followed his win at the Australian Wrestling Championships in May in the 97 kilogram division.

But a UFC middleweight world title fight could get in the way. Whittaker looks likely to headline UFC 221 in Perth next February although it is unclear who he would face at the event, the company’s debut in Western Australia. 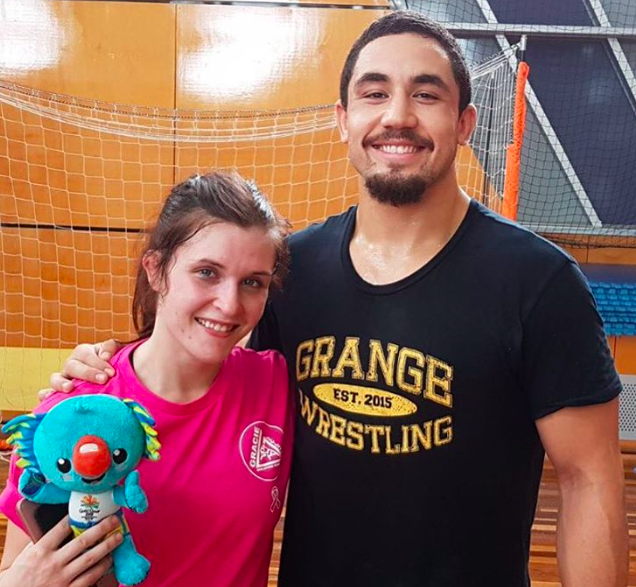