A Parents Perspective – Part 1, “Why I Chose Gracie Jiu Jitsu for my Children”

I wanted to set my two daughters up for success in life. I believed that learning self defence would be the perfect skill to empower my daughters. Especially given some of the recent statistics we face in today’s society:

I believed by giving them the confidence to defend themselves would be empowering and hopefully, avoid becoming a target of predators who generally target the vulnerable. 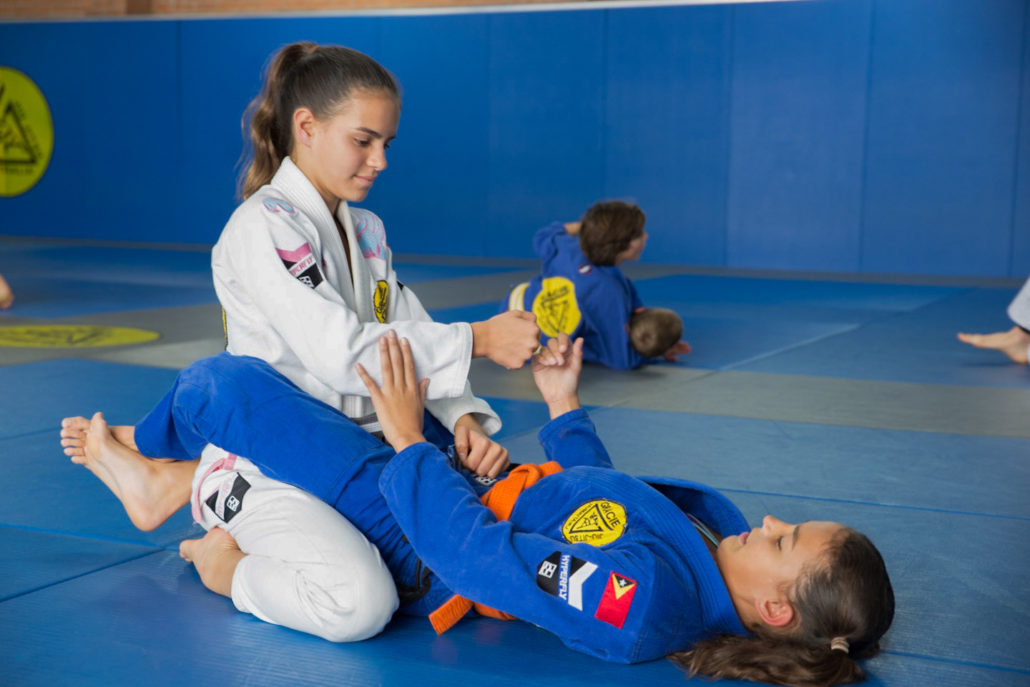 So which Martial Art should I enrol my girls in? Striking vs Grappling?

Personally, my girls and I was weren’t 100% comfortable with the striking aspect however they agreed to give mixed martial arts a go. This combined both Striking and Brazilian Jiu Jitsu (BJJ). Unfortunately it didn’t work out, however what they really loved was the BJJ component.

My girls loved that in BJJ they could outwit their opponent based on technique and strategy. They liked that size, weight and gender didn’t matter. BJJ is a very clever Martial Art that uses others strengths (such as weight) against them as a lot of the techniques are designed counter intuitively to trap their opponent with a submission (various holds and locks).

I liked that is a controlled way of fighting. Known as the “Gentle Art” because you are using your smarts rather than your brawn. I also liked that BJJ had no striking and is predominantly fought on the ground as this is where I’ve seen most fights end up. So I decided to find an association that specialised in BJJ. It was important to make sure that I got it right otherwise I feared my girls wouldn’t be so willing to continue on the path of learning self defence.

Things to consider when choosing an Academy

For me, what was most important was to find a team that modelled good values and provided a safe environment. I also wanted a team that had experience coaching children with a strong track record in Brazilian Jiu Jitsu. Additionally it was equally important that they had leaders who demonstrated empathy and care for their students.

I was recommended Gracie Jiu Jitsu HQ Alexandria by a family member who was raving about it and I started my research. Not knowing anything really about the history of BJJ, I was very excited to learn that Gracie Jiu Jitsu directly comes from the Gracie Family, the pioneers of BJJ.

Discovering that Head of Gracie Humaita Australia, Bruno Panno trained under the Gracie Family and was awarded his black belt by Royler Gracie gave me confidence that my daughters would be learning the purest form of Jiu Jitsu directly from the source.

Once I stepped into Gracie Jiu Jitsu HQ I knew it would be the place for my girls. They had ticked all the boxes and made my girls feel so welcome. There is a diverse group of highly qualified coaches who were brilliant technically. Had plenty of life experience and most importantly had experience coaching children in Australia since 2001.

Also, I found the coaches were caring and genuinely invested in my girls. They were able to adapt their styles to meet their needs and most importantly made the learning fun.

6 years on and my girls are empowered, skilled in self defence, have built authentic relationships with their coaches, made plenty of friends and personally, I sleep a little easier at night knowing they can handle themselves.