If you’ve visited Gracie Humaita Sydney lately you probably saw a very smiley face wearing a white Gi and a 3 stripes Black Belt while yelling ‘Come on, Let’s Shock The World Guys!’. This is our Coach Antonio! His energy, humbleness, and Jiu-Jitsu level motivates all students, staff, and coaches and is definitely bringing good vibes to the Academy.

Back in 2005, Coach Antonio first landed in Australia. He stayed around for about two years experiencing the best of Sydney while training BJJ, surfing, working, and studying. However, we this article is dedicated to talking about his achievements in Brazil and why he is back in Australia.

‘Kapincho’ trained for 18 years in the heart of Rio Grande do Sul where he became well-known as one of the pioneers in the community expansion of jiu-jitsu. Being the head coach and owner of Drill BJJ School in the central region of his state, and carrying out a brilliant curriculum in the gentle art, the 40-year-old black belt Antônio Dias “Kapincho” was invited to come back to Ozzie and lead Gracie Humaita Sydney, one of the greatest jiu-jitsu schools in the world.

Bruno Panno, the Headcoach of Gracie Humaita franchise in Australia, invited Antonio to coach Gracie Humaia headquarters located in Alexandria under the team’s flag of the sports legend Royler Gracie. ‘Kapincho’ and his wife, Leticia, landed in Sydney in March of this year very excited to write another chapter in their life.

CBJJF World Champion and multi-champion on and off the mats, Kapincho received his Black Belt from Professor Fernando Paradeda while also holding a Forest Engineering degree from UFSM.

‘I’ve left some good friends here. I already knew the school instructor, I used to fight his students. The opportunity arose, he invited me, he made the proposal due to his big expansion program here in Australia. A friend of mine came first, Lucas Bambam, from Porto Alegre, who has now been moved to another branch. I was picked as a candidate and followed the immigration process’. – reveals Kapincho.

Hopefully, Coach Antonio came right before the pandemic hit the world and we were lucky to have him before the border’s shut down. A not very warming welcome made Antonio feel very apprehensive, not being sure of what was waiting for him after the restrictions were lifted. However, things came back to normal and the hard time just made him even stronger and ready for the following battle “bring the gym up again”!

‘I intend to perform my best work, meeting the needs of Gracie and working hard to achieve the goals of the school – claims the professor that helped to bring up champions such as Melissa Cueto, Jean Luca Adami, and Mateus Obaldia “Barney”.

Here is a summary of Antonio Dias “Kapincho” ’s main Achievements on the mats: 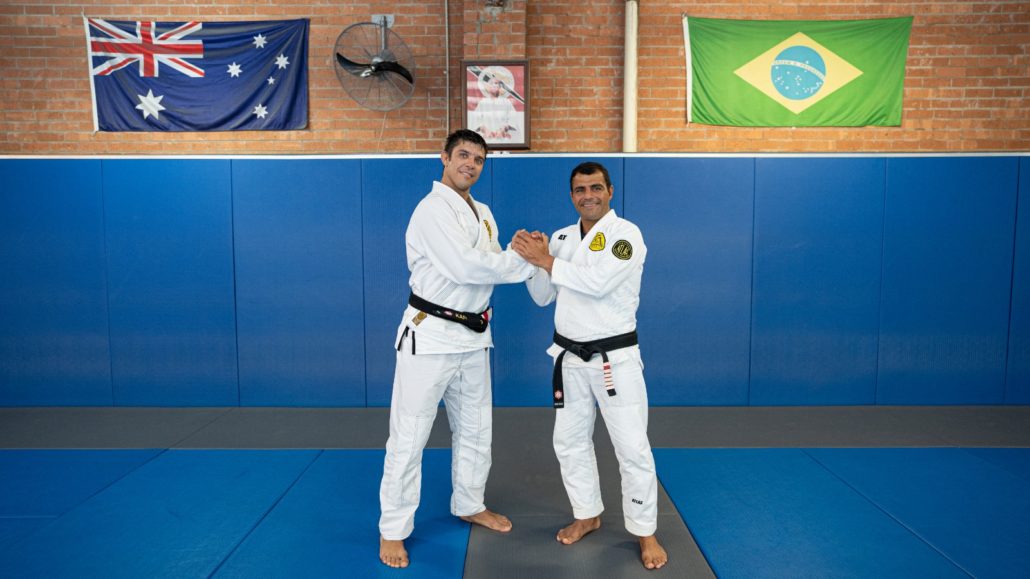 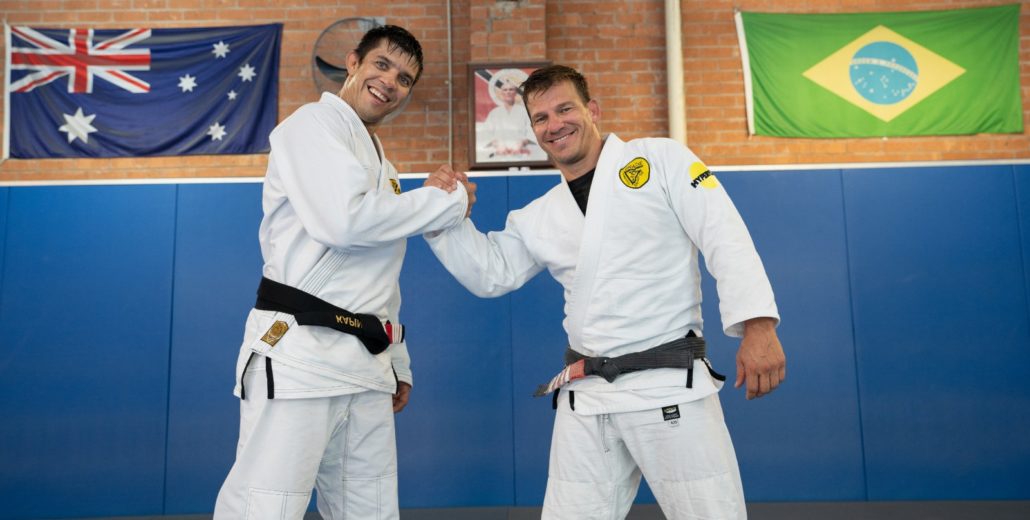